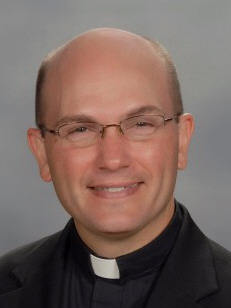 Fr. Andrew Gehringer: the youngest of 10 children and was raised on a farm in Barto, PA.  He attened Catholic grade school at Most Blessed Sacrament, Bally PA and later graduated from Boyertown Public High School.  He attended Lincoln Technical School, Allentown for 9 months before he entered the seminary.  He went to St. Pius X Seminary, Dalton PA from 1991 – 1995 and graduated with a degree in Philosophy and Theology from the University of Scranton.  Then after the Year of Spiritual Formation, he attended St. Charles Seminary, Philadelphia in 1996 and graduated with a M.Div. and MA in Theology in 2000.  His assignments after being ordained a priest in June 3, 2000 were in Sacred Heart, Allentown 2000-2006, and then Holy Infancy, Bethlehem 2006-2009.  He was the Diocesan Vocation Director from 2009 – 2011.  Then in 2011 he was assigned as administrator and then Pastor of St. Paul Parish Allentown.  In June of 2015, he was assigned as Pastor of Holy Infancy Church. 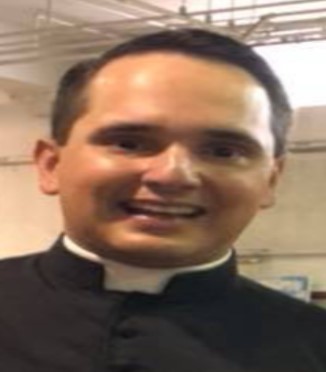 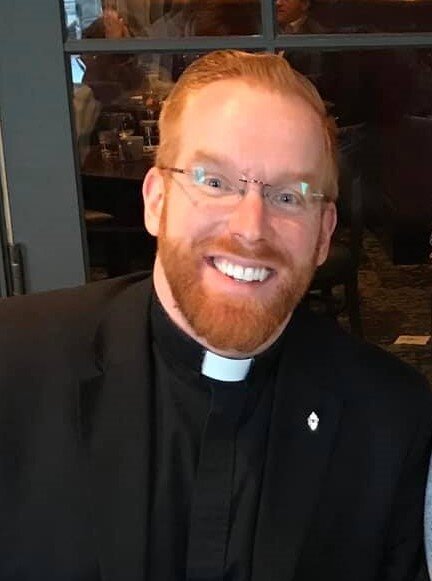